Perfect employment histories are very rare. In most cases, there are gaps – a few weeks, months or years. When not properly presented in a resume, these “holes” can be red flags for employers causing the immediate elimination of the applicant from the pre-screening process. That’s why explaining employment gaps on a resume is a step that should not be avoided.

One may wonder why, but based on research, most recruiters or employers prefer to know the applicant’s full work history. Visible and unexplained gaps in one’s work history sometimes give a poor impression of the applicant as this can imply various things; for example, the applicant is not capable of landing a job; he/she doesn’t care about his/her career; he/she is hiding something or has other problems such as laziness, substance abuse, or even legal trouble.

There are several techniques that can be used in addressing this “lull” issue. For shorter periods like 3 or 8 months, one can reduce the visibility of the gap by only stating the years (no months) of employment. Observe the following:

In example 1, there is a 9 month intermission between the 2 jobs; in example 2, there is an 11 month break between jobs 1 & 2, and a 10 month difference between jobs 2 & 3, but neither one is visible in the presentation. This way, the gap is masked and it is also easier for the employer to quickly estimate the duration of one’s stay in each job. Explanations for any perceived interruptions can be provided during the interview.

In the case of longer intervals, specifically those that span 2 years or more, a brief explanation, in parentheses, following the dates for each position should be provided. Examples would be “restructuring or downsizing,” “travel,” “consulting,” “volunteering,” “laid off due to economic circumstances,” etc. Hiatuses can also be explained briefly in the cover letter, but try not to direct focus on it. By doing this, the employer or resume screener will be provided with a valid explanation, and this will prevent them from assuming the worse.

At the end of the day, it is up to the applicants to decide what they should include or exclude in their resumes. Just bear in mind that employers or resume screeners will often read between the lines and notice small quirks and inconsistencies. If there are grey areas, they will not waste their time calling those applicants; instead, they will just toss any questionable resumes in the trash. Like it or not, this is the reality and one must better prepare for it! 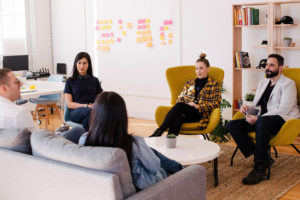 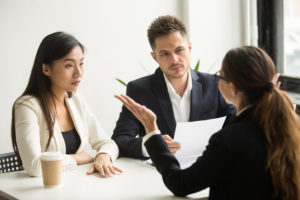 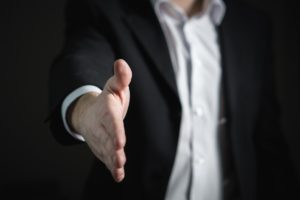 Resolving Conflict in the Workplace 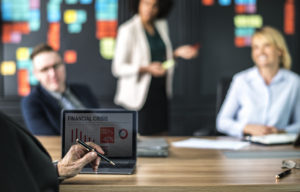