It’s impossible to get to the top – or anywhere else for that matter – without listening to suggestions or advice. When you’re put in charge of a team, it’s not because you’re perfect, but because direction is needed. But you can’t lead your team to success while operating in a vacuum; feedback is key.

A leader is responsible for making sure that their business has satisfied employees just as much as satisfied customers or clients. And there’s no better way to do that than by having a staff that feels empowered to speak openly and honestly.

But how does the person at the top learn how to listen to the people they’re charged with overseeing? Here’s a look at how to handle feedback as a leader while not taking it personally.

We’re often told not to be emotional at work, but most of us spend so much time at our jobs that it’s nearly impossible not to be. Whether you’re laughing at the water cooler (which fosters important bonds that strengthen collaboration) or having a disagreement, emotions are part of the job. But if there’s one time that you need to think more than feel, it’s that brief moment between hearing feedback and reacting to it. Take a moment to really listen to what the person is telling you, process it, and then frame your response in a professional manner, and as a leader it’s even more important to maintain control of your emotions. Remember, neither of you is trying to escalate the problem, you’re both working on a solution.

It’s Not About You

If you thought about your reply before reacting, then you likely know that the feedback, at least in most cases, isn’t personal. When people complain or express their concerns, it’s normally not for the sake of creating a problem; it’s often rooted in something, and as a leader it’s crucial to keep that in mind. It’s important for a manager to know how their workers feel and what they think of the business and how it’s doing. In a healthy work environment, what the staff is saying shouldn’t be seen as a personal attack, so there’s no reason to feel defensive or threatened.

When receiving feedback, it’s important to ask yourself certain questions. Is there merit to what’s being said? Does the person have a point? Getting some constructive criticism should be seen as a learning opportunity, since no one is perfect. Debating each point raised will get you nowhere, and it can be exhausting, while also likely discouraging that person or others from providing more in the future. If the feedback is given respectfully and supported by evidence, then it’s important to reflect on it and find a solution. The point is to resolve the issue and grow, both as a business and a team. Take employee feedback at face value, instead of assuming that they’re wrong or being troublesome.

Have you thanked your team, lately? When presented with good ideas, it’s important to give credit where credit is due. Taking ideas from your subordinates is never a good option and will likely lower morale and foster a hostile environment. The amount of good ideas coming from your team can actually be seen as a result of strong leadership; it’s not a competition. If you’re hearing good suggestions for how to improve the business, remember to thank those responsible – preferably in front of the rest of the team – and let them know they’re valued.

Managing a team isn’t easy, especially if it’s a group with different personalities working towards the same goal. Whether you’re giving feedback or receiving it, it’s always best to ask yourself why it’s needed and how it will help improve things. Letting others voice their opinions comes with the job, and it will make you a better leader and manager to simply listen. 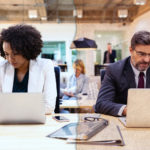 The End of 9 to 5? How Work Schedules are Changing 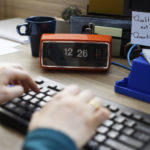 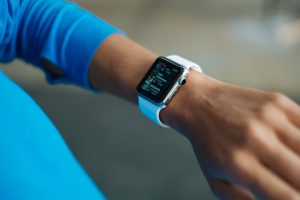 7 Technologies to Improve Your Workplace 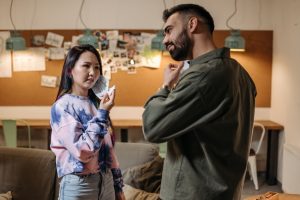 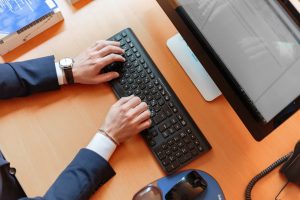 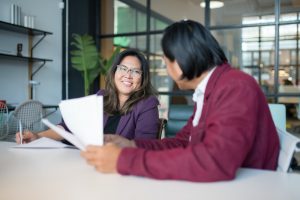