The vast majority of Fortune 100 companies use personality tests to separate the candidacy wheat from the employee-to-be chaff. What do these tests do? Are they worth the time and resources? And more importantly, are they effective?

Kathy Brizeli, the Senior Director of Member Services and Client Success at McLean & Company, worked in psychometrics for 12 years at Caliper. Psychometrics is one of many tests used to measure how an applicant’s traits relate to job performance. As an evaluator, Kathy interpreted assessment results and relayed them back to the potential employers for the candidate being evaluated.

“What we found out were the candidate’s innate tendencies – strengths and weaknesses,” notes Brizeli. “I would recommend their use as an additional piece of information, but never the sole determinant of a hiring decision; they should only be a piece of the puzzle. Assessments don’t necessarily consider experience or skill development.”

The New Republic weighed in on the topic, saying that Myers-Briggs, taken by two million people each year “is used by universities, career coaching centers, federal government offices, several branches of the military, and 88 of the Fortune 100 companies.” CPP Inc. sells it for $49.95US. On the flip side, organizational psychologist Adam Grant wrote, “The Myers-Briggs Type Indicator is better than a horoscope but less reliable than a heart monitor.”

“We are able to see areas where a candidate excels, and where they may have challenges. Some of those areas are: verbal skills, verbal reasoning, numeric reasoning, energy level, assertiveness, sociability, manageability, attitude, decisiveness, accommodation, independence, and objective judgment,” notes Knezic. But this comes with a caveat: “I think it is important to keep in mind that the personality profile is only one piece of the process and should not be relied on solely when making a hiring decision.”

With fifteen years of testing experience, Maryann Romano, Vice President of Human Resources at Distinct Infrastructure Group, also worked with Caliper, which she says costs $600 per test. “If you are limiting it for one or two candidates, fine. If you’re filling ten candidates over six months, the costs can get significant, especially if things don’t work out for whatever reason.” She claims that personality testing has shone light on, “knowing the warts, deciding if you can live with them, how to manage them, and how they like to work.”

In addition to Caliper, Walker used Gallup’s StrengthsFinder Personality Test – what she refers to as “very intense”. “It tested arithmetic ability, a person’s honesty and integrity, and how likely they’d be to ‘help themselves to the merchandise’.”

Vered Lerner cautions if the test is not administered properly, or if the tested individual isn’t honest, “the results may be misread or misunderstood.” The CEO and Founder of Bizstance Services has been working in HR and management for over 20 years.

The employer, moreover, ought to understand that a test doesn’t reveal everything. “Not all roles require testing, and employees are complex individuals with emotions, and the ability to change and adapt, given the right conditions and support.” 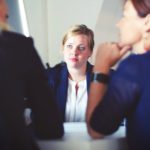 How Does Your Company Measure Your Potential? 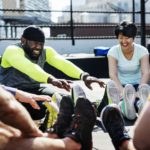 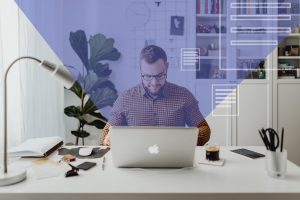 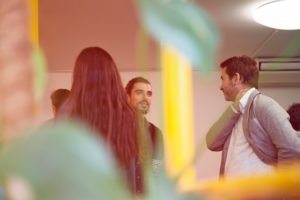 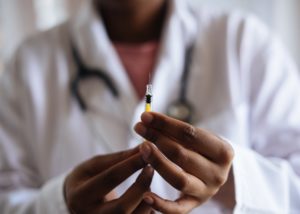 The Why Behind a Universal Coronavirus Vaccine 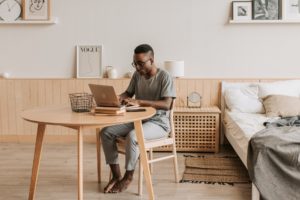 Work-Life Balance in the Era of Working Remotely