The choice between eating out and cooking at home is a common dilemma for busy professionals. On one hand, eating out is quicker and easier; but on the other, it can get expensive, and in many cases the food isn’t always the best for you, even if you avoid traditional fast-food outlets. However, cooking at home often means extra time and energy that, after a long day at work, you don’t always have.

As more and more people work more than the traditional 40-hour workweek (which is still enough to tire many people out), the time required to prepare a meal at home after a long day at the office can seem increasingly like a luxury. It’s often much easier to simply stop at a take-out restaurant, or, in this age of UberEats and other such apps, just order in.

Below are some tips on making it easier to prepare healthy, home-cooked meals and cut down on how often you eat out.

A solid tip to avoid the problem of having no energy or time – especially if you’re the type who gets home late enough that the thought of cooking just makes you feel even more tired – is to get a head-start on your dinner early.

It may seem strange at first, but try getting up a bit earlier and starting on that night’s dinner in the morning, before you leave for work. You don’t necessarily have to cook a full meal, but even getting a head-start on things like marinating meat or fish, washing and/or chopping vegetables and storing them, or defrosting meat by transferring it from the freezer to the fridge will shave precious time off your food-prep schedule once you get home. You can even get started on some meals over the weekend, then refrigerate or freeze it for use through the week.

Make More Than One Meal’s Worth

Try preparing double- and triple-servings of some foods to store for use later in the week. Not necessarily full meals (you’ll probably get sick of leftovers of the same dish two or three times a week), but side dishes like rice or certain vegetables can be re-used in various combinations across a few different meals.

This isn’t about acting like a nagging parent, but it’s a good idea to get into the habit of doing your dishes after each meal. Nothing will discourage you from cooking than arriving home to a sink full of dirty pots and pans that you know you’ll have to clean before you even start preparing food.

There have been numerous studies that link energy levels to the quality of food we eat. If you just eat stuff like McDonald’s or pizza all the time, it’s no wonder you never feel like preparing anything yourself. Don’t fall into this vicious cycle.

Do a little research and ensure that you’re getting the required amounts of nutrients in your meals. Modify recipes that include fatty ingredients like butter, or that recommend cooking with animal fat. Don’t add salt to food during preparation. Use non-stick pans to reduce the need for oils and butter while you cook. Trim the fat from meat and remove chicken skin before cooking. Try cutting down on the amount of meat in your meals, and balance it out with more whole grains and vegetables.

These tips are just intended to be a starting point to get you moving in the right direction. A little bit of effort and you’ll soon find yourself in the habit of eating at home, and eating better. It’ll likely save you some money, and you’ll feel better about yourself. It’s a true win-win situation. 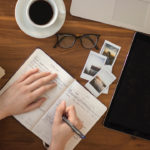 Spelling and Grammar in Professional Communications 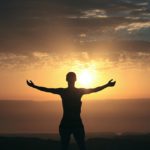 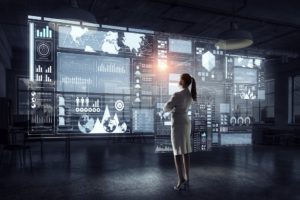 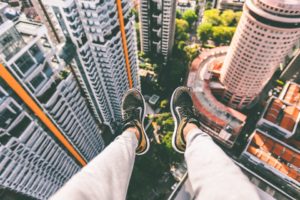 Why You Should Take Risks in Your Career and Life 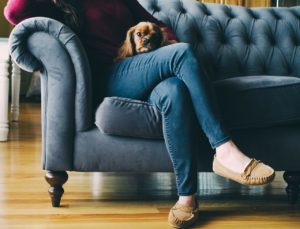 Life Hacks to Increase Your Productivity and Success 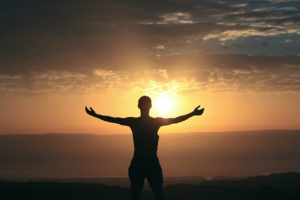