The End of 9 to 5? How Work Schedules are Changing

byDBPC Staff DBPC Staff 15 Jul inBusiness Comments Off on The End of 9 to 5? How Work Schedules are Changing 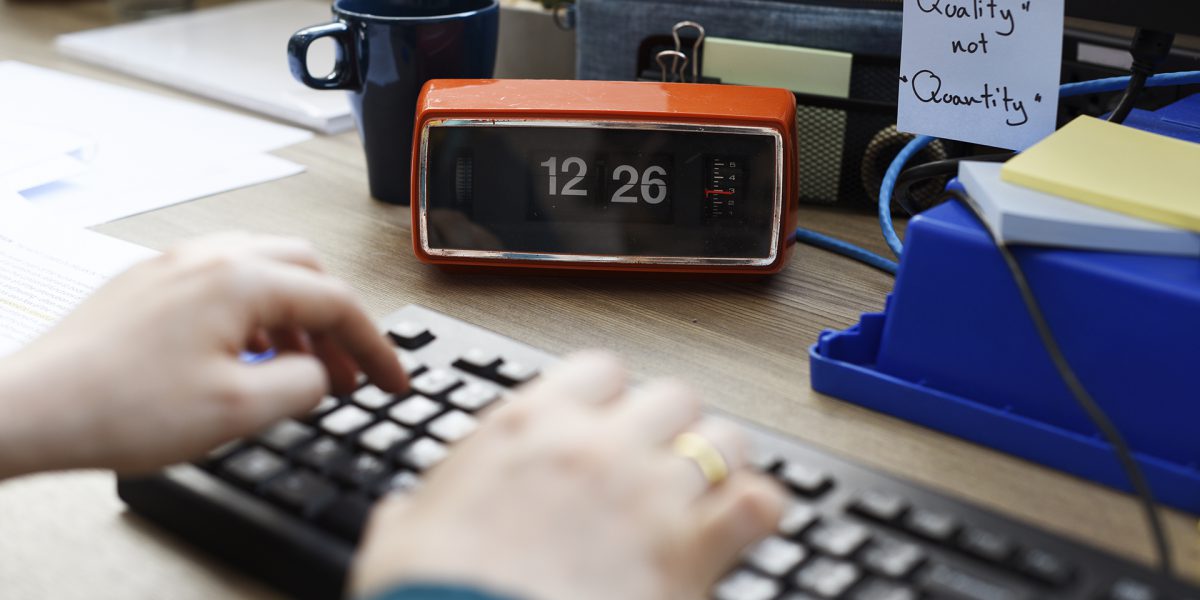 Is the traditional 9-to-5 workday obsolete? Many would say so. There seems to be a consensus among both employers and employees that a shift needs to be made in how the traditional workday is structured. The present-day model doesn’t really promote a healthy work-life balance or stimulate productivity. Too much of a routine can be dangerous. Longer, more rigid hours don’t always equal more work being done. Employees may be coming in for 40-hour weeks, but if they aren’t using that time wisely, then businesses actually lose out in the long run.

The History of the 9-to-5 Workday

The idea of working from 9 to 5 is a product of socialism during the 19th century. It wasn’t until 1890 that the U.S. government started to track workers’ hours. Up until that point, employees could work up to 100 hours a week and there were no laws protecting children. In 1926, Ford Motors was one of the first companies to adapt the 9-to-5 model and helped to make it more mainstream. In 1938, the U.S. congress passed the Fair Labor Standards Act, which made the workweek 44 hours. In 1940, it was readjusted to the five-day, 40-hour workweek that remains the basic standard today.

The Mindset of Millennials and Entrepreneurs

A 9-to-5 simply isn’t for everyone. If you feel trapped easily, especially sitting in a cubicle, dislike routine and/or mundane tasks, and have a problem with authority, then maybe a job in a more creative setting, or of an entrepreneurial nature, would suit you better. At the top of the list, millennials seem to feel the most dissatisfied with the traditional workday structure, placing greater importance on factors like flexibility, impactful or purposeful labour, and economic security. They’re also more willing to seek employment on their own terms and work freelance.

The 9-to-5 model does, however, have some major benefits. While some find the routine repetitive, others may find the predictability comforting. Stability and financial security are two of the main reasons many people in years past stayed at the same job for decades. A 9-to-5 job gives people a set schedule they can plan around, as opposed to shift work, where employees don’t always know what their upcoming schedule will look like from one week to the next.

The Possibility of a 4-Day Workweek

One alternative suggestion that’s been gathering support in recent years is for a “compressed” four-day workweek. Employees would work four 10-hour shifts instead of five eight-hour shifts, with Friday becoming a third day of the weekend. Experts have argued for and against it; some say that it would motivate employees to work harder, doesn’t disturb workflow, cuts down on time-consuming commutes (which in turn reduces workers’ spending on gas or transit), eases burnout risks, and promotes other activities. The counterarguments to the new working pattern are that longer standard workdays would be more draining and stressful, and a revamped workweek would potentially affect working parents, who have to deal with things like daycare services.

Our lives are much more than just our jobs. “Work to live, don’t live to work” is a common mantra. The 9-to-5 model may have worked in decades past, but times are changing. Our world is constantly evolving, and so is society. Thanks to recent advances in technology, many businesses can run from a home or out of a remote location. The traditional ways that most workplaces have run are quickly becoming a thing of the past, as the workweek becomes increasingly fluid.

At the end of the day, however work schedules hardly matter if you have purpose in your life. Regardless of the time of day or week, the hours will fly by if you’re doing something you enjoy.